In the past, apprenticeships were only available for people within the ages of 16 – 24 who had not completed a degree. However, in recent years, the government has opened up opportunities to anyone of a working age to either kick-off their career or educate themselves further in their field. Mature apprenticeships are growing in popularity since the apprenticeship levy was established in 2017 and are great for people who want to earn while they are learning, or re-train in a new industry.

If you’re interested in becoming an apprentice, visit the Government’s apprenticeship website. If you are already employed and want to train as an apprentice then call us on 01332 738 625 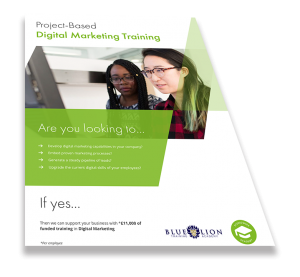 Our Level 3 Digital Marketing apprenticeship is co-delivered with our associate trainers from the Studiowide academy.

If you are not re-training your existing staff 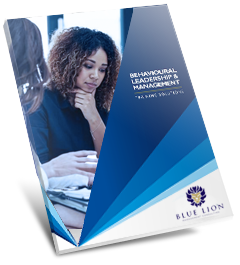